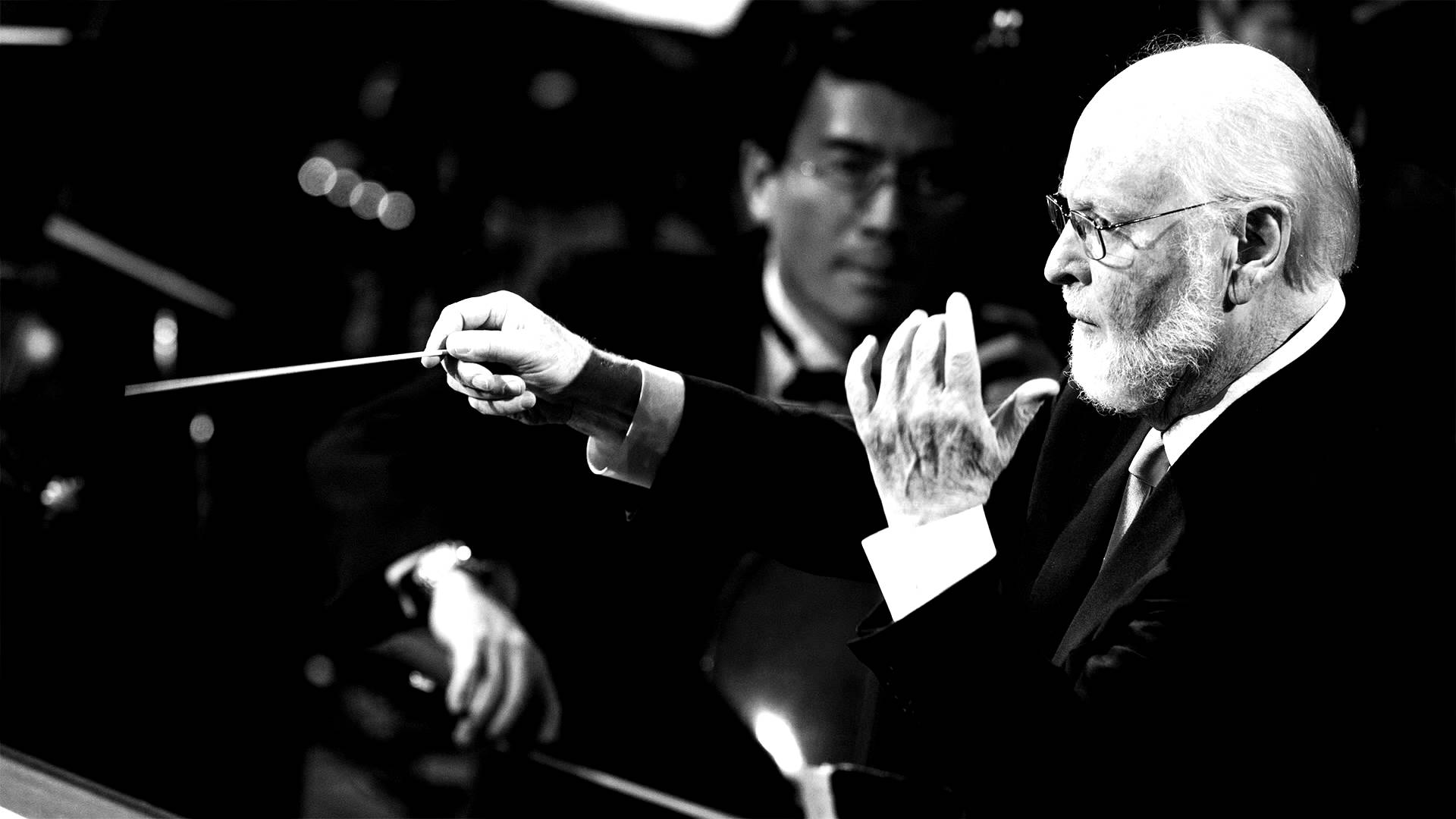 This list is a contribution from a director that has been supporting Revolver since day 1. He’s the man behind Littletree Films and the director of Revolver Sessions. Given this along with his expansive portfolio, we’re honored to feature this list as an expert’s find from the deep crates of the film world.

The list is a favorite of mine, it includes some of the best dark and moody soundtracks. It accompanies and inspires me when I’m writing dark scripts. Have a listen,  you might get inspired to write some twisted story as well.