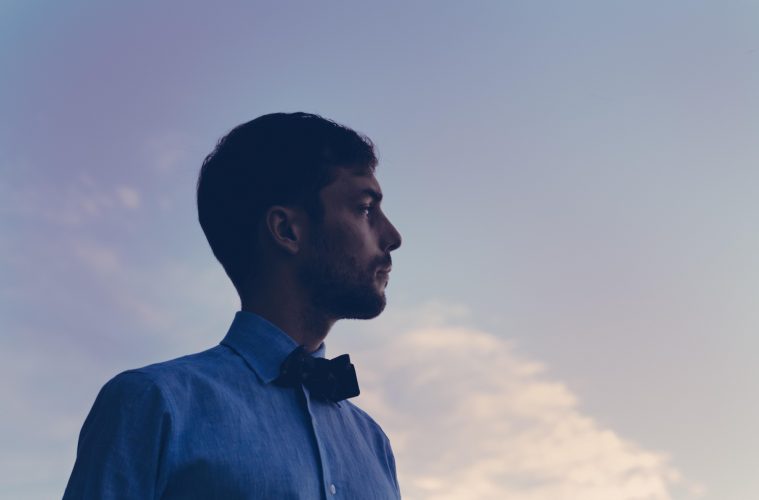 Canadian-born DJ and producer Gab Rhome has just released a new EP on All Day I Dream called Rêveries Éphémères. Gab has exploded onto the world in the past few years, defining a very particular signature sound and groove. His original releases, DJ sets and infamously soft hands are becoming a global phenomenon that fans, dancers and online commentators are coveting.  We had a little chat with Gab, discussing his release, his journey, and his strangest experiences. Here’s what happened:

How did the electronic music scene in Montreal help shape your sound and direction into the deep, melodic and groovy undertones it has today?

I don’t really know, Montreal is a very relaxed city so I guess I owe my laziness to it.

You’re based in New York, but you managed to charm crowds in Thailand, UK, Mexico, Miami, Dubai, Goa, and many more, all in the last year. You offer a different spin on the otherwise ‘traditional’ dance music, how did people react to this fresh sound around the globe?

Some people started to convulse on the floor and scream words like ‘’Lichstenstein’’ or ‘’ozone’’. Ultimately though, most crowds knew what they were getting into from the start. I believe that our new type of melodic dance music is somewhat accessible, in the best way possible, because of the presence of hooks and memorable harmonies.

You’ve played in countries all over the world. Tell us about the strangest places you’ve ever played in.

Definitely Ibiza. My manager for the summer didn’t really understand what gigs suited me well. He’s fired now so everything has been going smoothly. I’ve been playing in jungles and beaches around the world but in no way are these strange.  I’ve had a riot in my hands in Miami once and both the promoter and me got attacked when I finished my set. What really influences you to make music? Where do you derive your ideas or flow from?

Lots of jazz concepts for the grooves and classical music for the evolution and layers. Shoegaze is somewhere in there too and so is polka.

Your sound is soothing and comes from a calmer end of the spectrum. Tell us about your creative process. How do you build your tracks from the ground up in the studio?

Every song is different but it always start with a bathrobe. Although it takes me forever to finish a song, I try to lay down the core idea in a day to really channel how I feel in that moment into the song. It truly comes naturally and everything is done with hardware to keep the process intuitive. 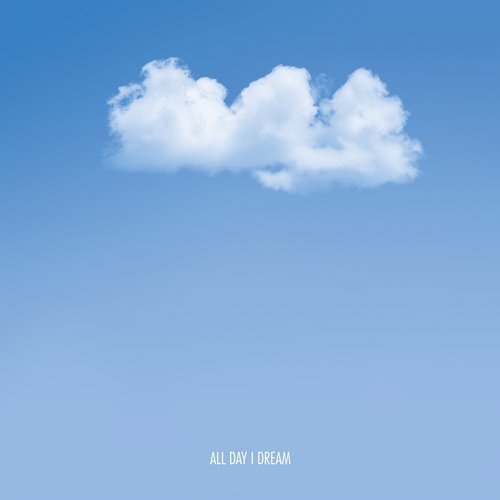 You’re releasing a new EP on All Day I Dream called Rêveries Éphémères, coming out on the 20th of April. Can you tell us more about this release? What should we expect from the sound, the tracks, the story?

Both songs are aimed at taking you somewhere you might have been before but might not remember. Just like spending a day in Switzerland having flashbacks of a previous life eating cheese fondue on a daily basis and developing the theory of relativity (which would later be stolen by you-know-who).

Madama Firefly: I was really fascinated by Puccini’s Madama Butterfly’s key relation in a global way and was inspired by it for two of my song’s parts. The A-side keeps changing key throughout the song so i could actually arrange something extremely dynamic without overloading it with new elements.

Do Not Grill Inside is a Frankenstein turned Cinderella. It was a bit of a mixmash of several ideas that didn’t really glue together at first. It’s only when I revisited the project and deleted almost everything that I was able to let go and make something truly cohesive.

Working as a DJ/Producer can get lonesome at times, especially when you do everything yourself. Are there a few artists out there that you’d like to collaborate with?

Definitely Serge, my accountant and Prince Harry. I also started something with my fellow Canadian Kora and it’s sounding great. I’m generally too stubborn to work with anyone else in the studio though, it’s better to leave me alone.

How would you explain your music to a violinist from the 1920s?

The sun smells too loud.

What are 5 non-electronic albums that have shaped you as a person and a musician.

If you were not a musician, what profession would you probably have?

I’m really, really good at starting fires. I guess I’d be the guy in charge of keeping the flame in the barrell alive for myself and the other hobos.