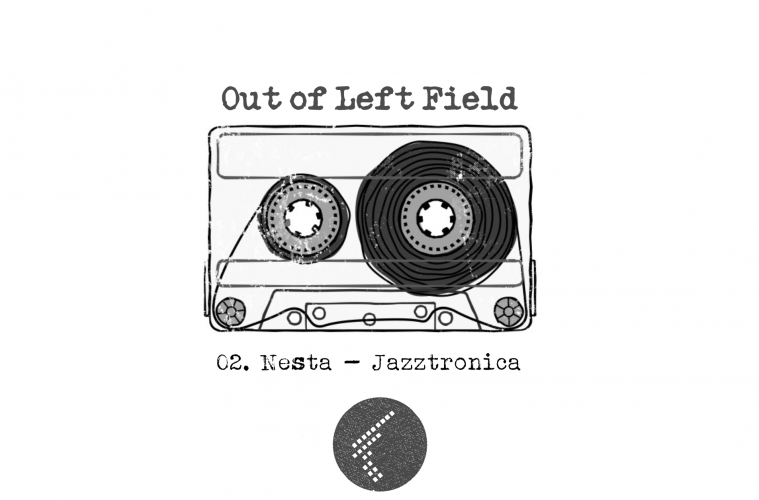 Nesta (@iamtechnophile) exploded onto Beirut’s burgeoning clubbing scene as the generation-defining Nesta back in 2006. Whether at massive stadium events or more intimate club gatherings, it was hard not to catch one of his versatile and eclectic sets wrapping up or warming up for the biggest names in the industry.

In the decade since, Nesta further cemented himself as part of the taste-makers in Beirut’s clubbing scene. After heading to London to hone his sound engineering skills, Nesta devised his Techno-drenched alter ego, Technophile. Technophile brought out the twisted, melancholic side of Nesta’s music allowing him to delve into more experimental frequencies in the spectrum while maintaining the momentum of the Nesta alias.

In 2014, Nesta founded his Beirut-based label Fantôme de Nuit (FDN) and devoted himself to producing massive tracks infused with elements from his Lebanese heritage and musically-gifted family and entourage that led to the creation of Nesta & Silky Raven landing an EP on Damian Lazarus’s label Rebellion. FDN today includes an impressive ever-growing roster of talent from both Beirut and beyond. As of 2016, several vinyl and digital EPs and albums have been released, with many more in store for 2017. With that, Nesta has helped transform Beirut from a city that appreciates and consumes good music, to a city churning out tracks and live sets that are making knees buckle and goosebumps rise across Europe and the Middle East.

Today, we’re on the dawn of another release from Nesta on his own label Fantome De Nuit. This set highlights a different side Nesta, something funkier, jazzier and out of left field.

Enjoy the set with your best available sound gear.