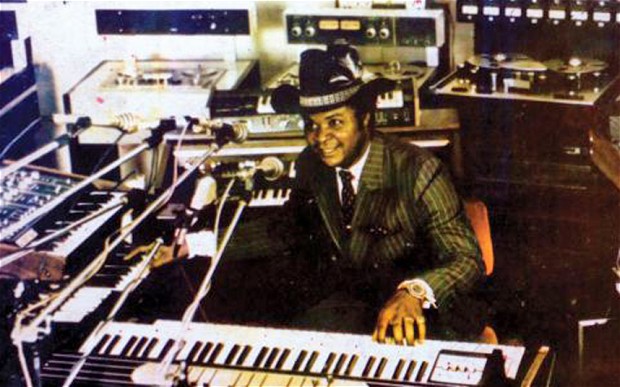 One of the most mysterious figures in the history of music, William Onyeabor produced his recordings between 1977 and 1985. He had a limited audience, confined to his home country of Nigeria. His music was described as avant guardist and way ahead of its time by musical legends such as David Byrne. Onyeabor has seen a revival in recent years and his music has reached an international audience, led primarily by the release of a complilation album by David Byrne’s record label Luaka Bop.

When The Going Is Smooth and Good

Something You Will Never Forget

Why Go To War

This Kind of World