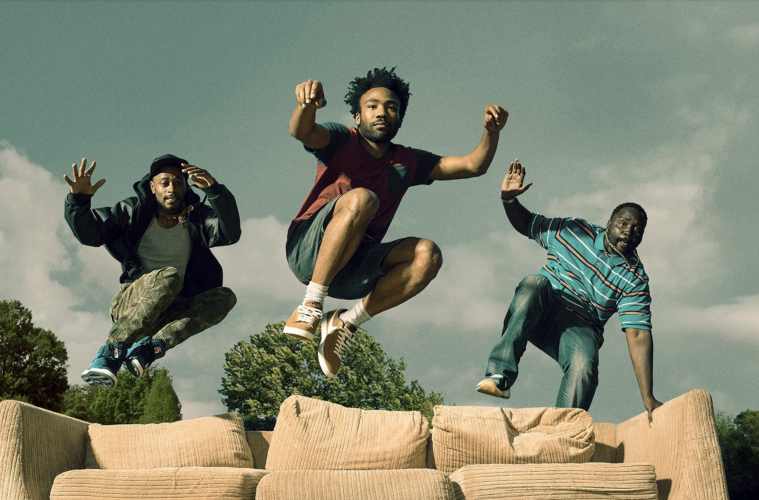 As a coping mechanism for the (unacceptable) delay in production of Atlanta‘s season 3, here’s a nostalgic playlist of songs featured on the brilliant show, making it easier to love, and painful to miss.

In a nutshell, Donald Glover (aka Childish Gambino) and his brother Stephan took it upon themselves to grace us with modern writing genius, creating a show about the comedy of life, cleverly represented through a plot-line set in Atlanta, specifically within its hip-hop scene.

While the show heavily focuses on hip-hop, its soundtrack diverts a little bit away from the genre. Here’s a small sample:

(The Atlanta natives not only feature on the show as part of the soundtrack, but they also make a hilarious appearance in the first season.)

Nina Simone – I Shall Be Released: