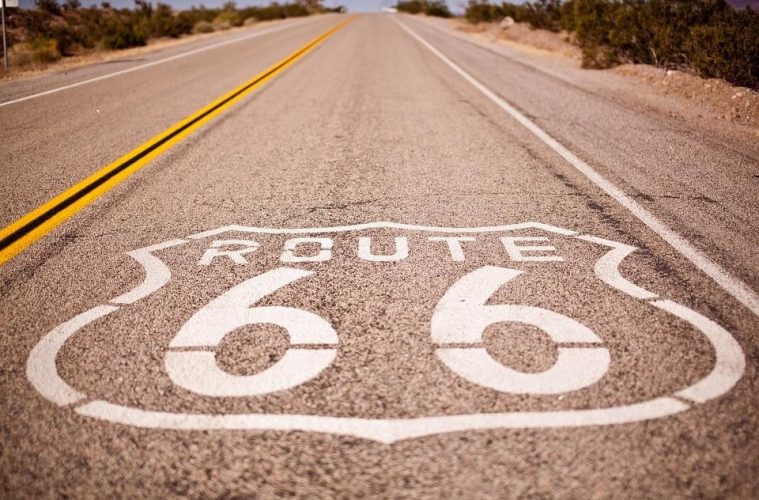 Road trips are a coming of age phenomenon that every person much experience in their life at some time. Driving into the unfamiliar, full of adventure, and be it alone, with a lover, or alongside friends, a road trip is an immersive experience that guarantees memories to cherish for a lifetime. An essential aspect of any road trip is music. The wrong music can quite literally be a deal breaker, and travellers will tell you that having the right playlist is as important as making sure the car is in perfect working order. There are legendary classics like Here I Go Again by Whitesnake or Road To Nowhere by Talking Heads that have been part of many playlists over decades. Then there’s Jim Morrison, whom the world lost to the infamous club 27, and who gave us Roadhouse Blues and LA Woman, quintessential additions to any music list. In the end, it depends on the mood and the characteristics of the people in the car that should be the deciding factor, but some songs are omnipresent in any good song list and here are three for your consideration:

“Where the Streets Have No Name” – U2

Even though the song talks about life in Ireland specifically and its people, it never fails to evoke a sense of wanderlust and belonging that is an essential part of every road trip. The need to be out in the world, discovering new places, walking the “road less travelled”, Where the Streets Have No Name is a classic that continues to play the right chords of every listener’s heart. Now, U2 might not be as popular in their home country as one would believe, but their music has been revolutionary and therapeutic. Bono’s stand on world issues aside, very much like their other songs, Where the Streets Have No Name from their 1987 album The Joshua Tree needs to felt with the wind in your hair, adventure on your mind, and anticipation of the unknown in your heart. It doesn’t matter if you love it or not, once it gets in your head, there is no getting away from I’m Gonna Be (500 Miles). With an extremely hummable tune, fun and bouncy lyrics, and their accented voice, The Proclaimers’ 500 Miles, as it is popularly known, is an upbeat and happy song to drive on. Here’s an interesting fact about the song though recently it was used in the most unusual of ways for a CPR advertisement on Scottish television and that just goes on to show its charming appeal. A song that deserves the volume on high, this one is a must-have for when you are on a long drive.

A song that captures the essence of memories, love, and being on a journey called life. EDM is the latest music trend that has taken the world by storm. Kygo along with Ellie Goulding gives us First Time a look back at the confusion and freedom experienced in the years of discovering our identities. Ellie Goulding, whose last album Delirium came out in 2015, impresses once again with her singing talent and unique voice that perfectly amalgamates with Kygo’s trance-like beats making for a melodious and soothing song ideal for listening to on the open highway.