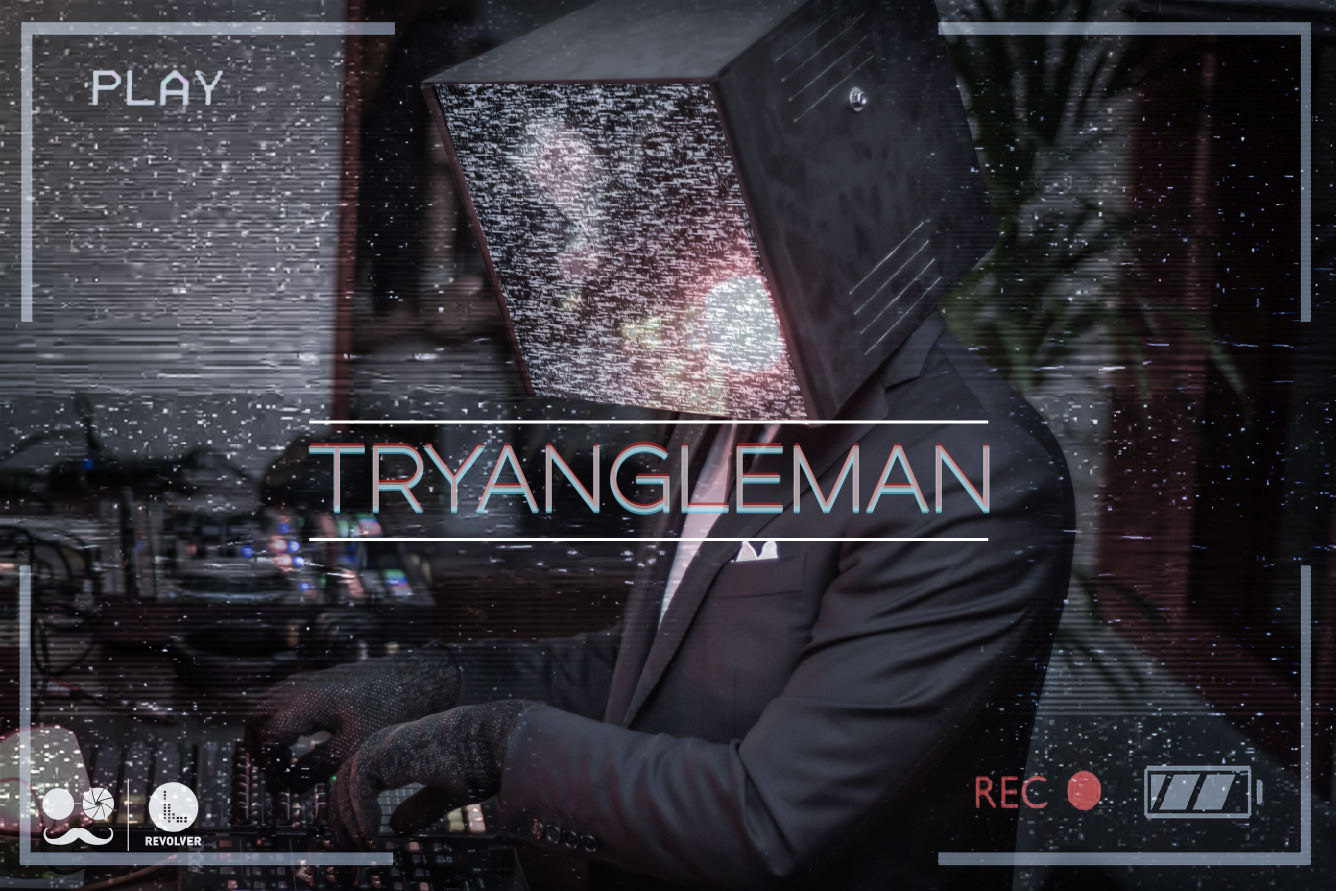 
The second episode of Living Room Sessions in Beirut was quite the surprise for everybody that attended. The mysterious Tryangleman looked like some alien brought your TV to life. However, his eccentric look felt completely normal after minutes of his set’s start. He transported everybody into his world, refusing to have anything to do with standards or real life.


The set and his music will be released soon on Living Room Session pages, however, until then, here’s some photographs by our amazing Karl Sfeir documenting the alien invasion of that night.