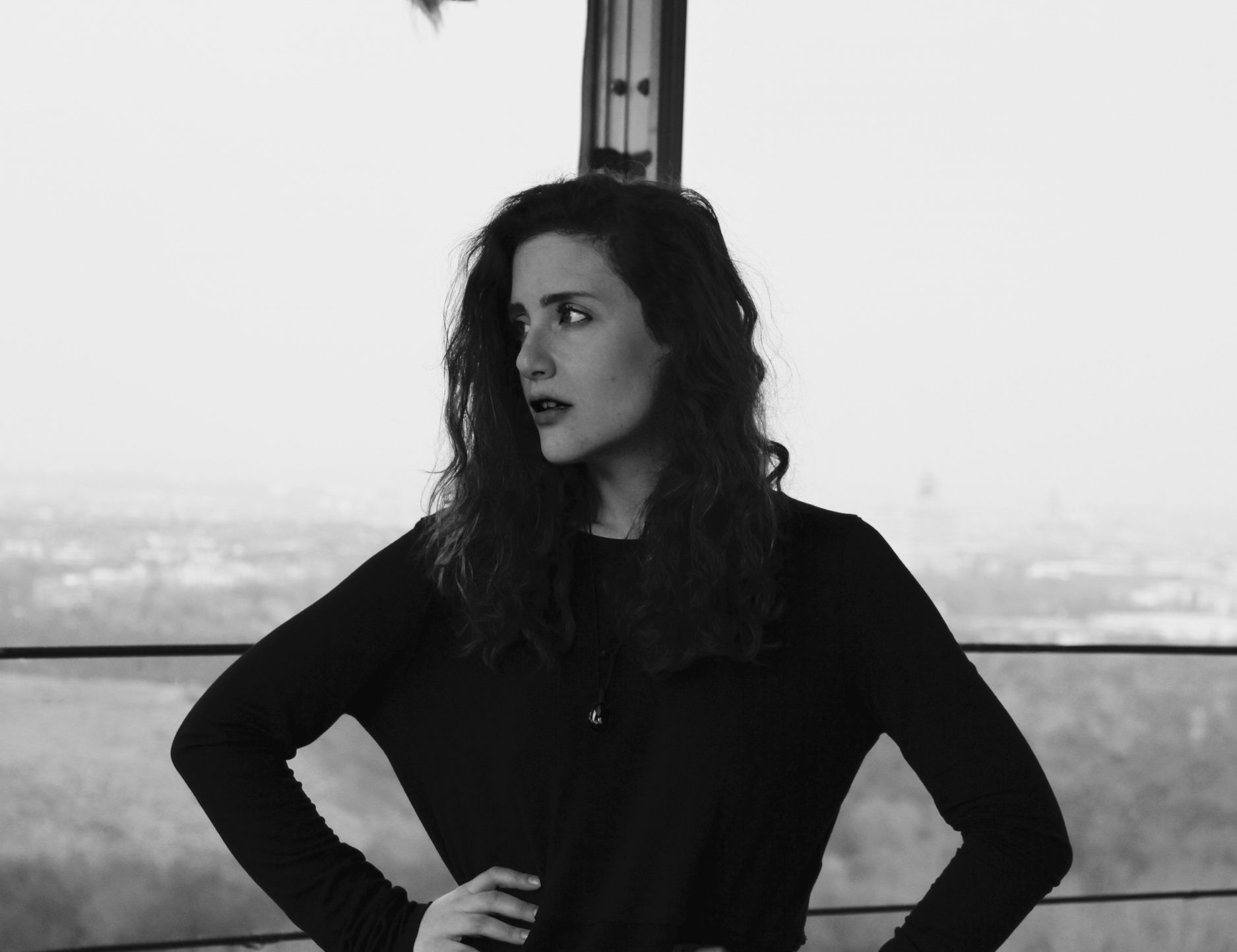 An Interview with Nur Jaber: Weapons of Mass Destruction

Growing up playing drums and bass guitar, Nur Jaber’s powerful musical roots matured and developed in Boston’s Berklee College of Music, blossoming around 2010 to find her way into the house and techno clubs of the hypnotic city of Berlin. The Lebanese DJ/Producer has been working on more than a few music projects, events and on her flourishing label OSF. We had a chat with her to learn more about her upcoming release “Weapons of Mass Destruction” and to contemplate life, the universe and everything. Here’s what happened.

Your upcoming EP “Weapons of Mass Destruction” is a tribute for the politicians of the world. Tell us a bit about it. What inspired it? What’s the message behind the beats?

The whole EP is a message on the reality that we are living in, our fears, our wounds and how we react to cover them up; through dancing in particular. Everyday we are filled with garbage knowledge on the news saying things like ‘you watch it all here and you decide’. They are deceiving us into believing that they are giving us the freedom to make our own choices into what ‘side’ we want to take. It’s such bullshit and this is the strongest weapon that they have over us ‘weapons of mass deception’, which is leading to the destruction of humanity. Politicians, governments, media, huge corporations, they are all one and they are all after the same thing: power and money, even if it means people’s lives are at risk! We’ve all become a part of this huge system that keeps growing every single minute and we turn to each other on the dance floor as a a form of healing ourselves, as a meditation. I wanted to direct a video closely with ’The Beholder’ & write this EP to show a side of the raving techno culture as a sign of release & awareness of what is really going on, not just in Beirut, but all over the world.

You grew up playing drums and bass guitar. What made you realise you wanted to get into the electronic music scene? How does your musical background affect your current electronic sound?

I used to go to a club called the Basement every weekend when I was at university. It was the best club for minimal & tech house at that time. I guess I got my influence from there. I was basically playing house music and when I got into berlin’s scene I got more into Techno. Berlin & Berghain have had the biggest influence on me in shifting to Techno music. Having a musical background in classical, jazz & rock inspires a great diversity in my sets. I’m now in a phase where I would like to put a lot of that knowledge more into my productions & really push myself into writing down all my favourite drum patterns and piano scales. I am practicing the piano more these days as well. It’s an endless journey, I love it.

You’re originally from Beirut. What role does the Lebanese culture have on your music productions?

Lebanon is my home. I am really attached to it; with all it’s beauty & harshness. I think all the experiences I’ve went through growing up there come into the music I make, naturally. Coming to Berlin, a place of so much freedom & openness, got me more in touch with myself & my darkest fears. The fear of war, uncertainty, life & death and chaos are a part of me and the whole of Lebanon, which I have come to accept and understand. This all comes into place when I sit in the studio making music. Sometimes I have this strong feeling that I am speaking for Lebanon through my music, specially in my last EP.

We don’t get to see you much behind the decks in Beirut. Why is that?

Yes I know! I’m really not sure why.. Hopefully some time soon!

You played at internationally renowned venues such as Berghain and Tresor, how did that impact your personal and musical growth?

Getting to play for an open crowd who is ready to go with you wherever you are willing to take them on that night has been such a powerful feeling for me; it gave me more confidence & strength to do what I love and believe in. Berghain is definitely a place that gives you that and more.

2017 has been a strong year so far, with your label “OSF” kicking off its first 2 vinyl releases. Was it hard to achieve that? Tell us about OSF’s future plans.

It has it’s ups and downs. You have to be really patient & ready to move fast when things do not work out as you imagined. It’s not easy out there, there are so many labels and you really have to plan things properly ahead of time & keep pushing for what you want! There is a nice wave of artists coming in this year & the next that I’m excited to work with. Also, working closely with Jaume Masdevall who runs ‘The Beholder’ on creating video footages, visuals & art exhibitions, shapes up the other half of the label’s work which I hope to make more present in 2018.

If you were to continue your music journey with a different genre, what would it be?

Classical Music. I would like to write a symphony one day.