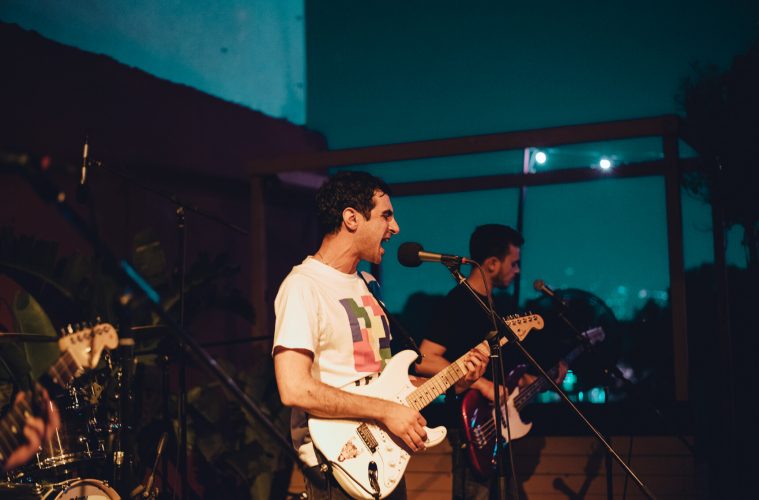 On Thursday the 10th of October, Akher Zapheer, one of the finest grunge bands in Jordan and possibly the region, made its Lebanese debut at KED with Beirut Jam Sessions. The intimate performance took place on the rooftop of KED, attracting a crowd of around 200 people cheering, dancing and singing along throughout the night. 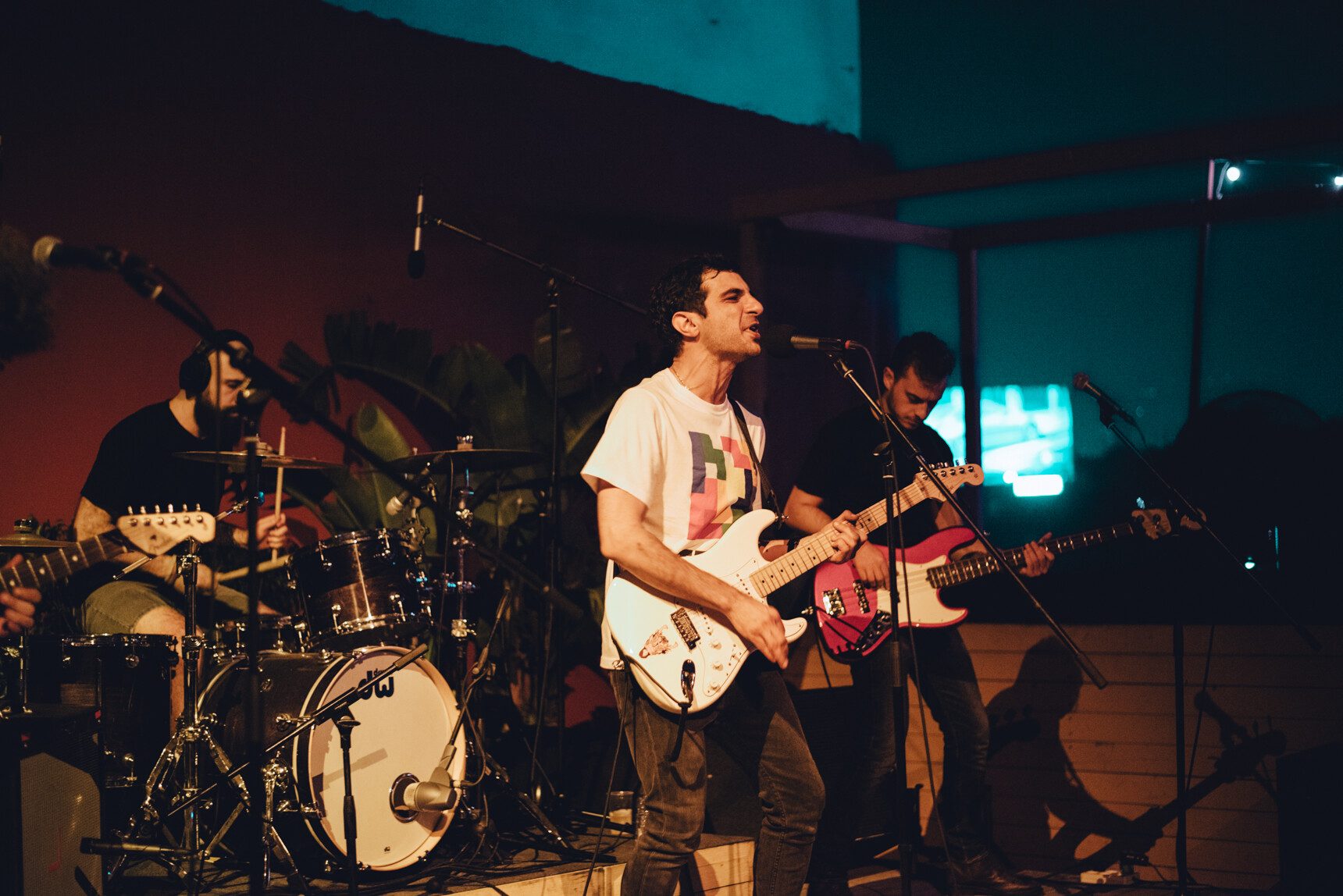 With the Electronic and Techno music monopolizing the music and party scene in Beirut, the underground grunge scene has been on the decline for some time now. This in no way stopped Akher Zapheer from delivering a kick-ass performance, nor did it stop a number of dedicated fans from showing their loyalty and utmost love and support.

Akher Zapheer owes its success and fame in the region to the debut Album Converse Culture with the very popular hit single “Akhertou Lahen Hazeen“, and tracks like “Dayman Mawjood”, “Cacharel”, and “Feekee”. The album has been a huge hit ever since its release back in 2013 as it addressed social and cultural issues in the Arab region as well as conveyed angst in a way that spoke to the Arab youth. But as much as we loved the tracks we grew up to and listened to on blast on our headphones for years, there is no denying that the band has since grown and undergone some interesting changes. 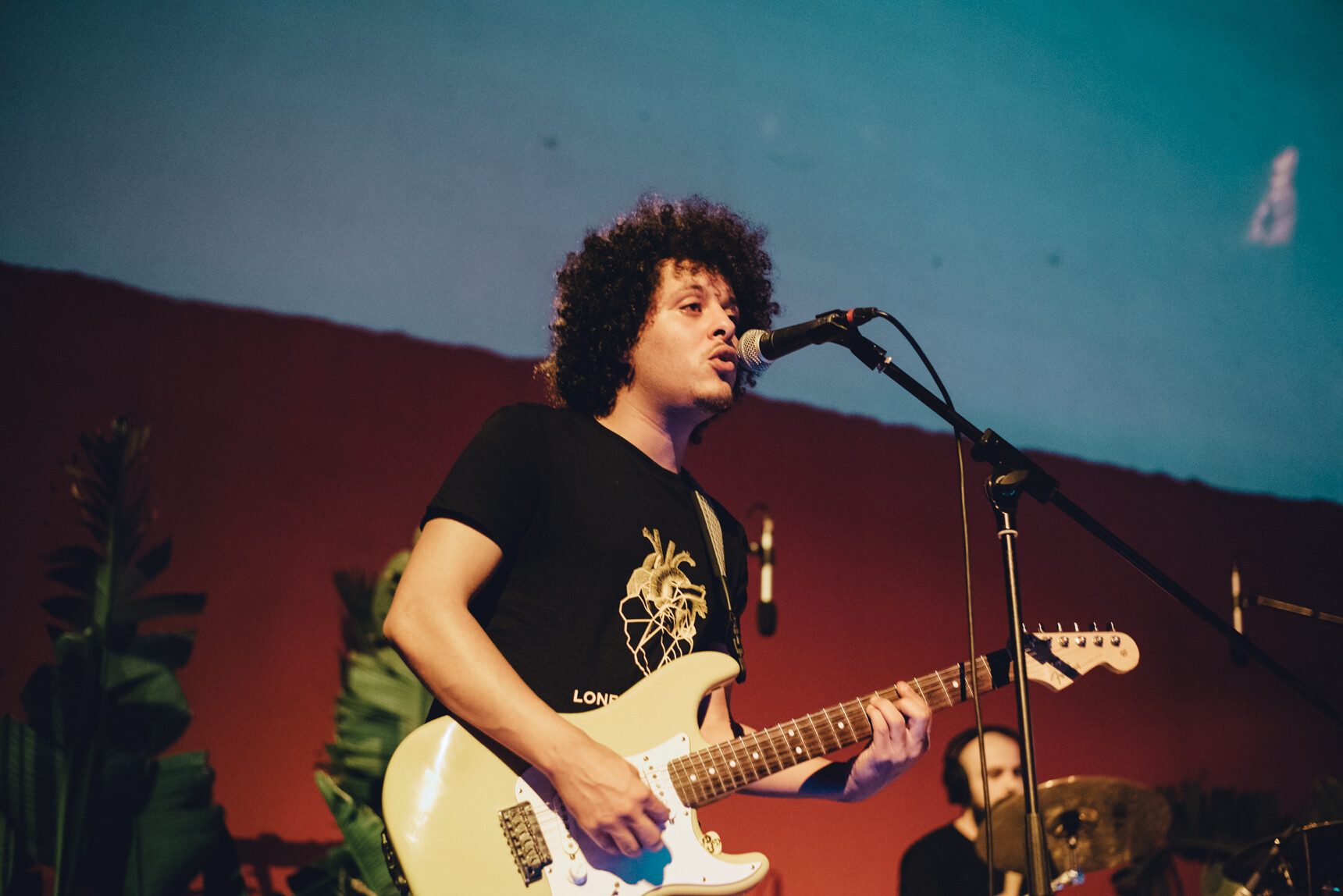 Akher Zapheer’s three new members: lead guitarist Amr, bass guitarist Rami, and drummer Masis have replaced the former members after the band’s break from 2013 until around 2016 – 2018 when the band was on a hiatus for personal reasons. Guitarist, vocalist and songwriter Basem Sayej, who also founded the original band back in 2007, has come back from his hiatus with new stories to tell and with more energy, depth and emotion than ever. 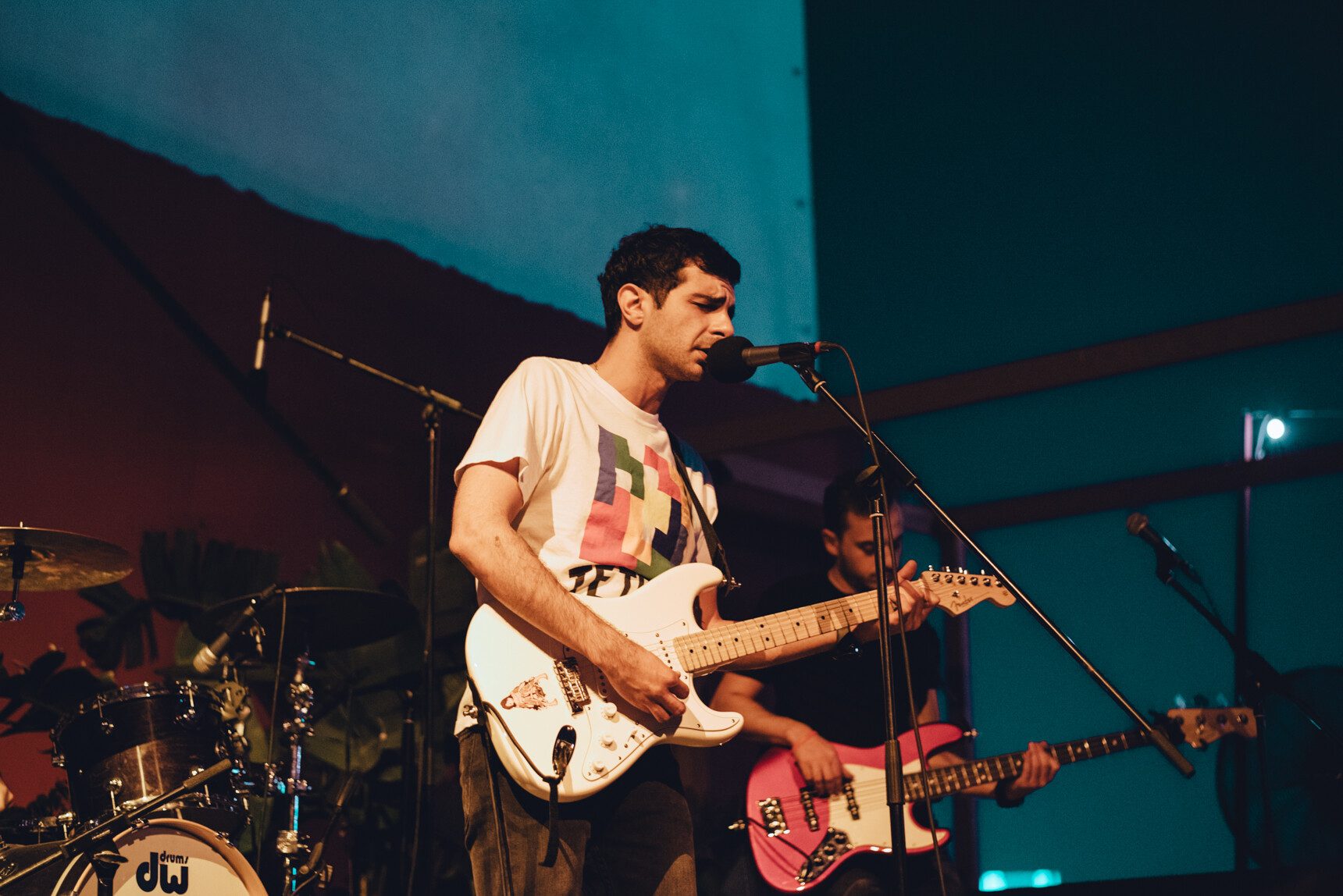 The addition of Amr, Rami and Masis after the band’s break also comes at a perfect time as the band makes its return with three fresh members giving the band new powerful energy on stage while maintaining the authenticity of the raw sounds that the fans love. 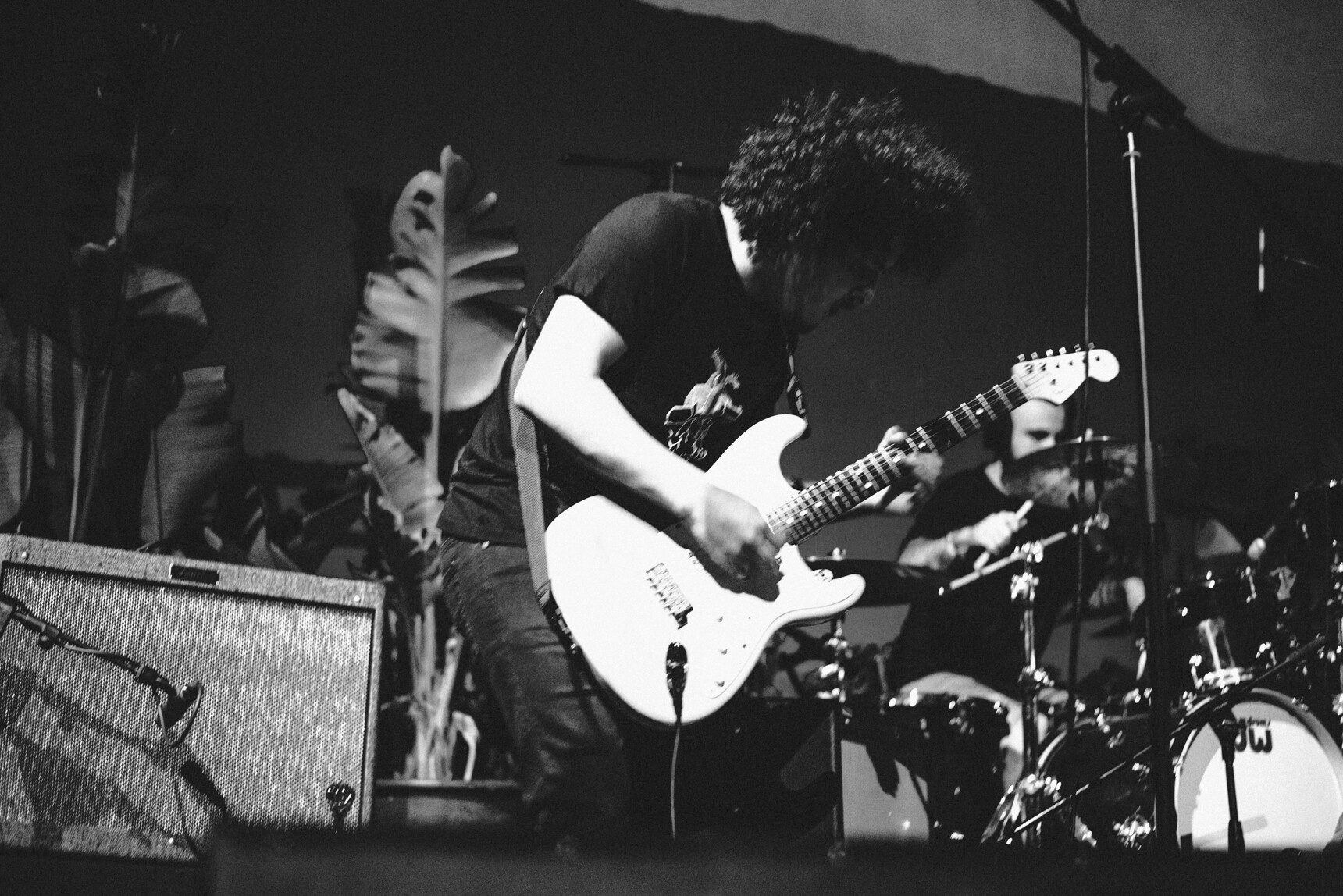 The band had recently performed in two huge events that truly marked their success in the underground Rock scene in the Arab world by going head to head with Jordanian Indie band Autostrad in Redbull Soundclash and smashing a solo concert in Alexandria with more than 3000 attendees.

Akher Zapheer currently has two albums in the making, one of which (Emm El Mousiqa) is almost finished. We heard live sneak peeks of some of the tracks to be released in the second album and we can’t wait for the new album!

We are hoping their new album will be released before the end of 2019, as the band plans to have more appearances in Lebanon’s music scene.